The first few weeks of January mark the end of a lengthy holiday season in the United States. After nearly two months, it isn’t surprising most people are mentally exhausted from the festivities. Of course, 2020 was a different beast than usual causing most families to gather digitally. I don’t know about you, but even a Zoom call can drag on the mind after just an hour of talking with the in-laws. It’s logical that, during this ‘quarantine holiday season’ that one of the biggest sellers for the year turned out to be gift cards. The Wall Street Journal even noted that gift card sales jumped 48% the weekend before Christmas during an already booming gift card year. It makes

How To Create A Budget

The most important step to understanding your finances and becoming ‘financially healthy’ is to create a budget. A budget will help identify and track your monthly debt payments, your splurge spending, and how much you can and are saving. If you’re spending more than you earn learning how to

How To Quickly Evaluate Your Finances

Evaluating your financial health is vital to understanding where you stand and where you will and can be in the future. Having a clear understanding of your finances will help drive everyday decisions. Can I purchase a new car? A new home? Can I retire? Should I downsize my car/home? 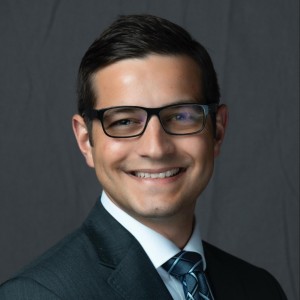 Hello! I'm Paul, finance expert and founder of The Income Finder. With over 15 years experience in the finance industry, a bachelors from Benedictine University and MBA from DePaul, I'm well qualified and ready to share great insight and tips on money management. Read More